You are here: Home / VPN / Best VPN for BBC iPlayer

BBC services are only broadcast within the UK. Luckily, you can access BBC iPlayer anywhere outside the UK with the help of our listed top 5 best VPN for BBC iPlayer.

You may have read lots of articles on the best BBC iPlayer VPNs, but BBC iPlayer has blocked access to many VPNs.

My top picks for a BBC iPlayer VPN would have to be FastestVPN & ExpressVPN. I’ve put all 5 providers to the test and even though they all rendered great results, But these 2 VPNs delivered an exceptional performance; mainly in speed and easy access.

How do you choose the best BBC iPlayer VPN?

There are many streaming services in the network like BBC iPlayer that block access to its services by using a VPN. But, that doesn’t mean all VPNs work the same. Some are used for smaller day-to-day use for online privacy while others are used for heavy-duty tasks like bypassing geo-blocks.

Firstly, I looked for server coverage. Since BBC iPlayer is only accessible within the UK, the VPN you go with should have UK servers.

In the same way, along with these UK servers, there should be servers extending coverage to all the major countries of the world. For example, to access the US Netflix library, you’ll have to connect to a US server and so on.

Privacy is another thing to focus on when choosing a BBC iPlayer VPN. Since you’re going to try and access its services from outside the UK, you’re going to need all the online privacy you can get. You wouldn’t want your ISP or the BBC police checking up on you all the time.

Security features play a big part in a BBC iPlayer VPN. Remember when I said that not all VPNs can unblock services as big as these? Well, that’s also mostly because the VPNs security structure is lacking strong backing.

A good BBC iPlayer VPN needs to be highly encrypted, has to make sure that your IP and DNS aren’t leaking and possess features strong enough to bypass the biggest geo-blocks from anywhere in the world.

Another thing, if you’re in the UK and already have access to BBC iPlayer; you could still opt for a VPN. This solely depends on whether or not you’re paying big bills for speedy internet, but your ISP is throttling both your speed and bandwidth.

I chose these 5 providers based on their ability to render great speeds regardless of whether you need the BBC iPlayer VPN in the UK or from abroad.

Most BBC iPlayer users stream the service on a Firestick, another Smart TV, or a PC. The BBC iPlayer VPNs chosen are compatible with all the major streaming devices or operating systems. Plus, they also come with simultaneous device connections per subscription. This means VPN protection for more than 1 device.

An app with a user-friendly design is best. Some people have a hard time navigating through VPN apps. A user-friendly app makes the provider more approachable.

So, you’ve gone through how to make the right BBC iPlayer VPN selection, now let’s talk about what makes each provider a great choice overall. 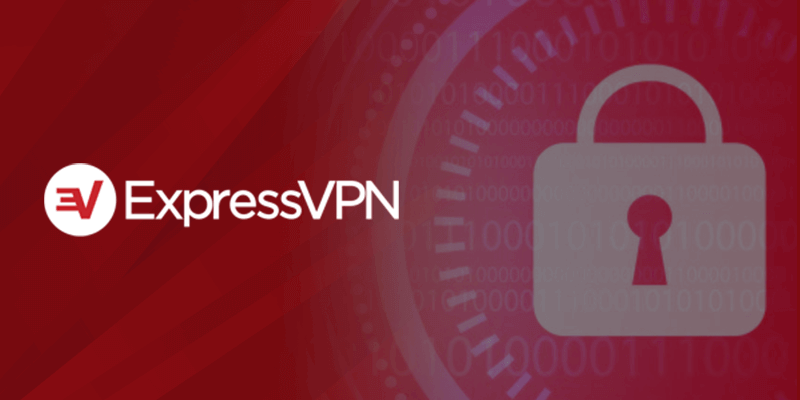 ExpressVPN is known to be one of the best and strongest VPNs in the industry, which makes it a great choice for unblocking BBC iPlayer from outside the UK. 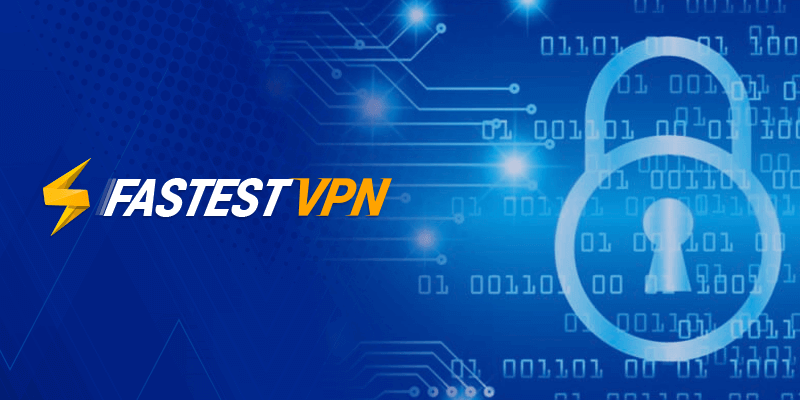 Next on the list, we have FastestVPN, which you may or may not have heard of. This provider is not exactly new but has managed to strut to the top within its 3 years. It competes alongside much older and renowned services in the VPN industry. 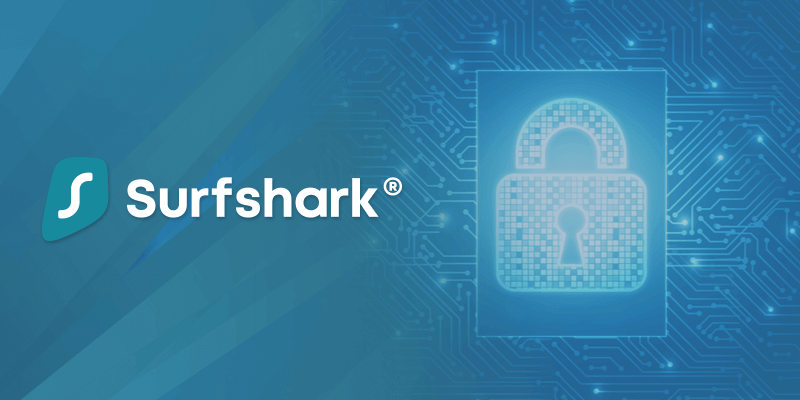 Third, on the list for the best BBC iPlayer VPN, we have Surfshark, a British Virgin Islands provider. This VPN provider, in particular, is supposed to be one of the top providers and definitely a user-friendly VPN app for beginners and professional use. 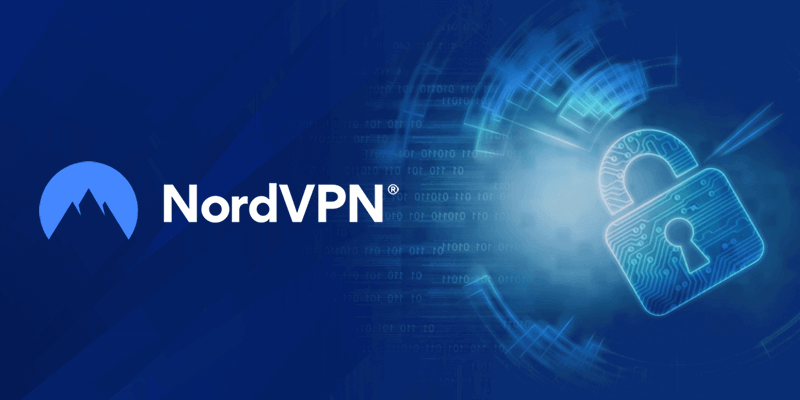 If you’re looking for great speeds and solid security, NordVPN is definitely worth a shot. This Panama VPN is one of the best for ultimate privacy on BBC iPlayer. You don’t have to worry about your ISP tipping into your connection. 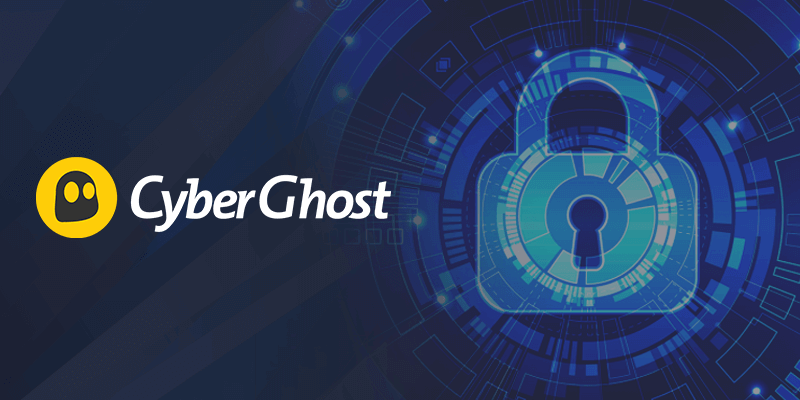 Rumor has it (well…had it) that CyberGhost used to be really heavy on the speeds, causing it to lag. However, the proof is always in the pudding and without trying it, you’ll never know.

When I ran CyberGhost through a few tests, the speed results I got from it were decent enough for 4K HD streaming quality.

How to use a BBC iPlayer VPN

It’s extremely simple to get started or connected to a VPN in order to unblock the BBC iPlayer services. Here’s how you get started:

Do I need a VPN for BBC iPlayer?

If you’re living within the UK, you shouldn’t bother about needing a VPN for BBC iPlayer; unless you need it for other reasons like speed and security. For others living outside the UK, whether in the US or Germany, you’re definitely going to need VPN services. This is mainly because BBC iPlayer is not and will not be available anywhere outside the UK.

Secondly, if you’re going to try and unblock BBC iPlayer from abroad, it’s best you use a VPN. It’ll provide you with privacy, and device/location protection. So, yes, you do need a VPN for BBC iPlayer.

Can I use a web Proxy instead of a VPN for BBC iPlayer?

This is probably one of the most contested debates in the world of unblocking streaming websites. Yes, you have a choice between using a proxy and a paid VPN service, but there’s a big difference.

While you can use a proxy to stream on BBC iPlayer, I doubt that would be the best choice. The difference is that you would be placing your privacy and security at risk.

Proxy services are free, so they’re making their money some way or the other. It could be through advertisements or by selling your data to other third-party sites.

Nevertheless, when you subscribe to a provider like FastestVPN & ExpressVPN, you are guaranteed protection. This is regardless of what device you use, and free from any third party control, for no additional costs.

I chose these 5 top providers because of their unblocking abilities and other advanced features (ExpressVPN, FastestVPN, Surfshark, NordVPN, and CyberGhost).

If you’re still indecisive, I recommend you go for the free trials or refund period for a clear idea. Moreover, with one of these VPN services, you also get added benefits. It’ll allow you to remove ads and pop-up windows; ideal for streaming sites like BBC iPlayer.