You are here: Home / How to / How to Change Netflix Region

Have a Netflix account? Can’t seem to access the US library? Whether you have an account or not, if you change your Netflix location, you will be able to access any library from anywhere in the world! Need to know how to change Netflix region? This guide will help you get started in no time!

Netflix is one of the more popular and in-demand streaming services in the world. The only downside to this great platform is that you won’t be able to access it from just anywhere in the world. Netflix is a geo-restricted streaming service, which is accessible in only a few countries around the world. Apart from its restrictions, you won’t be able to access all of its libraries either. There are many contracts and copyright laws that come with the service. You will only be able to watch or access certain Netflix movies and content depending on which country Netflix thinks you are in.

Even though that is a real issue, especially if you’ve already got a Netflix account, this guide will teach you how to change your Netflix location so that you can access Netflix and all its libraries from anywhere in the world.

Where is Netflix available? Is the Netflix content different everywhere?

Netflix is available for users to stream in more than 190 countries. However, the sad reality is that even though it’s accessible in your country, it doesn’t mean you will be able to access every library available. But why? Why is there specific Netflix content for specific countries?

A Lot of time and investment goes into making movies or streaming content. How do production houses make their revenue if the movies are shown for free worldwide? Every time something new is made, it’s a major risk where monetary gains are concerned. It’s why all streaming content, especially those made in the USA, are subjected and protected by copyright laws.

Because streaming is now the new age for watching the best movies or similar content, production houses or studios have to be extra careful about how their content is viewed. It’s why they sell their movies to streaming sites like Netflix, and why copyright laws are enforced. However, the rules are different with every Netflix library mostly because the laws in various countries vary.

For instance, a movie that is created in the USA, might appeal a little more to a US-based audience and not in India. Because of this, Netflix enforced barriers, dividing all Netflix content into libraries.

Another thing to note is that because the laws vary from country to country, there is certain content seen through movies, music or documentaries that might not play too well in countries that prohibit them.

The laws on religious, cultural or political views always vary and might be a little sensitive to some audiences. Because of this, if you’re living in India, or Brazil, you won’t be able to access the US library and vice versa. Although, there are certain movies that are already added in all libraries. For example, there are around 4000 movie titles available in the US library, and from within it, you will have access to around 2500 of them from abroad.

So, in case you’re looking for a way to access multiple Netflix libraries from anywhere in the world, then a VPN can help with that. For this, I recommend using ExpressVPN. With the said, take a look at the tutorial below showing you how to change your Netflix region.

How to change Netflix region

How does a VPN help with changing your Netflix region?

Using a VPN will allow you to change your physical IP address and replace it with a virtual one. When you connect to a virtual IP address, you will be able to unblock Netflix, or access any of its libraries from anywhere in the world. A VPN will help give you full access to the Netflix service, and allow you to remain anonymous or undetectable from surveillance bodies. Plus, everyone loves fast speeds for streaming. A VPN will help you bypass ISP throttling and stream Netflix content without any issues.

How to choose the best VPN for Netflix

Even though we’ve recommended using ExpressVPN for changing your Netflix region, it’s not a rule that you stick with this provider. There are still other VPNs that are reliable enough for you to access Netflix worldwide. If ever you are looking for a specific VPN to make that happen, you need to know how to choose one. Here’s how:

Related: How to watch Zee5 in USA

How do you change your Netflix billing country?

To change your Netflix billing country is not the same as changing your Netflix region, and the method to go about it is quite different. This is mostly for those users who are traveling outside their country. To change the Netflix billing address, you will need to first close your account. The moment you move to another location, you can recreate a new account. However, if you’re willing, you could always wait for your ongoing subscription to end before terminating your account. Once the time is up, you can then recreate your account in whichever country you’ve traveled to. That should automatically change your billing address.

Is there a way to change my Netflix region without a VPN?

There is a way to change your Netflix region without a VPN, but it’s not the best kind of method. With that said, if you’re not willing to use a VPN, you could always use a proxy service. However, it’s not the same as a VPN. a proxy will allow you to mask your identity, but it won’t secure you online the same way a VPN does. So, if you need to change your Netflix region without worrying about how much online security you have, then you could use a proxy. Otherwise, a VPN is the best way to go about it!

Can I watch Netflix abroad?

Yes, you definitely can. Using a VPN, and the tutorial above, you will be able to mask your physical location and access Netflix from abroad. Even if you live in the UK and want to watch US or American Netflix, you will easily be able to do that. We, at iProVPN, do not condone violating any copyright laws, but we’re here to offer you a safe alternative to access Netflix with ease.

You now know how to change your Netflix region from anywhere in the world! In general, you won’t literally be changing your Netflix region on your account, but simply shielding or hiding your physical account details like your location. It’s to make sure that Netflix doesn’t detect your real location.  Using the best VPN for Netflix can do a lot more than just changing your Netflix location to a new one. With it, you will be able to access multiple streaming services from anywhere in the world, all while protecting your devices! As mentioned above, ExpressVPN is currently one of the best VPNs to help you change your Netflix region and much more! Follow the tutorial above to get started and you’re all set to go. 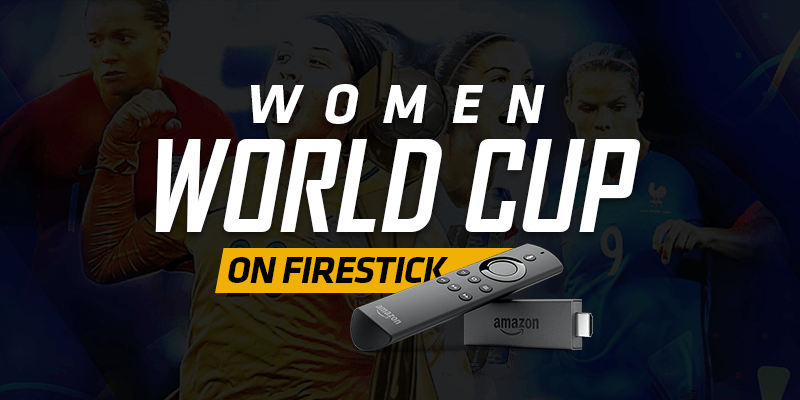 How to Watch Vasyl Lomachenko vs Anthony Crolla on FireStick 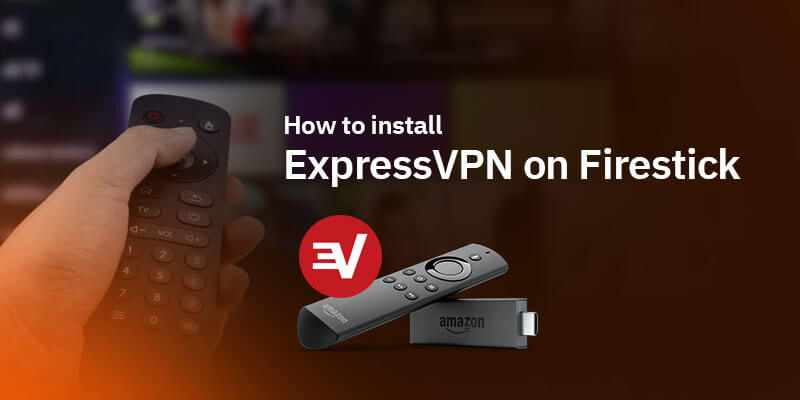 ExpressVPN Firestick – How to Install ExpressVPN on Fire Stick/ FireTV