You are here: Home / Entertainment / Why is Disney Plus not Working?

Disney Plus is one of the best streaming services, but it does come with a lot of issues. Most users have complained and wondered why Disney Plus is not working.

So, if you keep seeing the message that says “Something Went Wrong” or “Unable to Connect to Disney+) or maybe your Disney Plus content simply just doesn’t load, there are a few ways to fix it. We’re here to help you get the issue resolved!

Disney Plus is available mainly to users in the USA, but that does not stop users from experiencing these Disney+ error codes. These Disney Plus playback errors range from device limits, connectivity problems, bugs that haven’t been fixed, geo-restrictions, and many more reasons. Don’t worry! We’ve got a few fixes that you can try, and hopefully Disney Plus will be up and running!

Fix Disney Plus is not working error code

Sometimes Disney Plus goes under, and users have a couple of issues signing back in. There are times when the simplest fix is the best one, and with that said, let’s start with the very first solution:

Sometimes Disney Plus comes with a couple of bugs or glitches that could cause the app or website to stop responding. At times, the easiest fix would be to simply sign in and out of the Disney Plus account. All you need to do is go to your profile settings and click on “Log out.” There is another way, which is mostly to sign you out of all the devices that are using the same Disney Plus account. Here’s how:

Check to see if the Disney Plus servers are functional

Before going through the other steps, make sure to check if the Disney Plus servers are not the actual cause of its non-functionality. Sometimes the Disney Plus app is the actual reason why nothing works, instead of the device you’re watching it on.

It might be highly unlikely, but it’s worth looking into. Make sure you go through this first and check to see if all of the Disney Plus servers are working smoothly. To address the issue, you can head to DownDerector’s Disney Plus page, and click on “I have a problem with Disney+”

If your Disney Plus is not working, and you can’t seem to get back into your account, maybe try streaming it with a VPN. There are a couple of issues around the service, especially if you’re traveling to another country for vacation, business or permanently.

Even if you’ve already signed up and have a Disney Plus account, it might not work without a VPN if you’re outside the region. This Disney+ issue is the error code 73 surrounding location and content availability issues.

Disney Plus is allowed for streaming in a few countries or locations around the world, and a VPN offers a few servers in those countries that can help unblock the service. So, here’s how you can use a VPN for Disney Plus when it stops working:

Disney Plus, among a few other streaming services, has a way to detect when there is an influx of users over one IP address. In this way, it can detect and block that particular VPN IP address. So, the best option for you would be to switch between servers.

Update the Disney Plus app to its latest version

Believe it or not, but there are some Disney Plus issues that arise due to older versions of the app. In fact, this issue often takes place within other apps. There’s a saying that older versions of apps are usually susceptible to cyberattacks and come with bugs. This could cause issues with the Disney Plus servers, causing it to stop working. If you’re not familiar with updating the Disney Plus app, here’s how you do it:

Check to see if your WiFi or internet connection is stable

For starters, test your internet speed, if it recedes lower than a required maximum of 25Mbps, then there might be chances that your Disney Plus won’t work. Contact your internet service provider and ask them to resolve the issue. If it still persists to work, maybe you should get yourself a VPN to bypass ISP speed throttling.

Use another Disney+ compatible device

This one is called the Disney+ error code 83. It’s to do with your device not being compatible with Disney Plus. I know what you’re thinking, “then how did we download the Disney + app in the first place?” It’s to do with a number of factors but mostly because your device doesn’t support it. If this happens, here’s what you can do:

All users with a Disney Plus subscription are allowed to make up to 7 profiles. You can use those profiles on as many devices, as long as it is compatible with Disney Plus. However, due to lack of memory, you might forget to log out of a profile on a device that you’re not using. That might cause an issue and restrict your Disney Plus service from working effectively.

If you’re an Xbox user, then you might experience the error 39

The Disney Plus error code 39 is specifically for Xbox users. If you’re one of them and are experiencing a few problems, then here’s how you can fix it:

Disney Plus is not working on my Firestick

Firestick is one of the more commonly used devices as far as streaming on Disney Plus goes. The device is no doubt compatible with it, but if the issue still occurs and your Disney Plus is still not working, then here’s what you can do:

To conclude – Why is Disney Plus not working?

Disney Plus is one of the more fun and thrilling streaming services, where the entire family can enjoy. However, the “Disney Plus not working” issue can arise any time and on any user’s screen. Just don’t panic when you encounter an issue like this. You can always head over to this guide, showing you 10 different fixes to get the Disney Plus app working again. 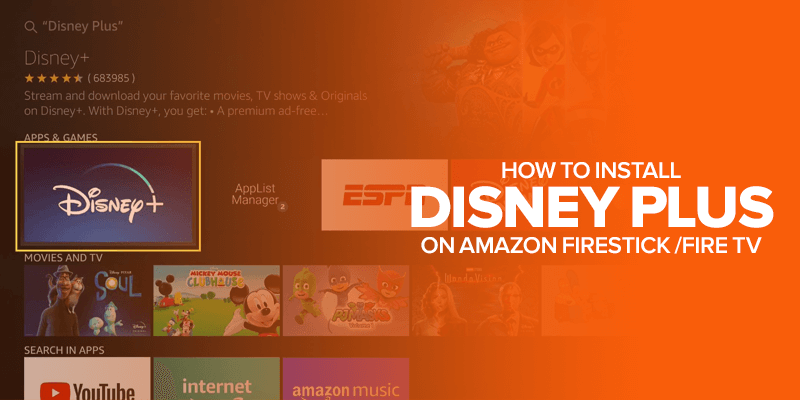 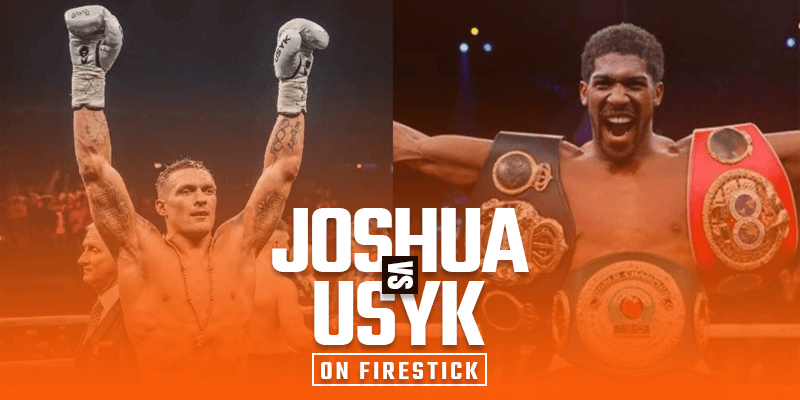 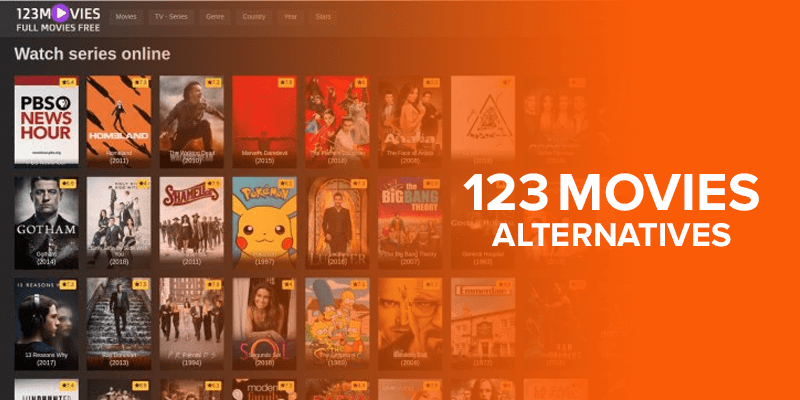