Are you looking for the best torrent sites which dominated 2019? Well, you have come to the right place as we have articulated a list of the top 20 torrent sites. Torrenting and streaming have become the rage these days and it seems that the general trend has shifted over the last couple of years. This may come as a surprise to many but YTS has become more widely used than Pirate bay which shows just how the mighty have fallen. The pirate bay has always been the undisputed leader when it comes to torrent sites as they manage to generate substantial traffic on a daily basis. However, if we consider the traffic for this year, you can clearly see that YTS and 1337x have surpassed Pirate Bay.

Although Pirate Bay is still one of the most widely used torrent sites for the past few years, it seems that their frequent downtime and connectivity issues are causing a lot of issues for users. Most users try to access Pirate Bay but at times the site is not accessible, and it automatically bounces to another alternate torrent site. There is no doubt that Pirate Bay will regain their status as the most popular torrent site but till then, there are new players in the game and sites which have suddenly reappeared after years of being missing. All of these sites are capitalizing on Pirate Bay’s issues and have changed the torrent landscape by a substantial margin. This is exactly why we have articulated a list of the top best torrent sites in terms of inbound traffic and their Alexa Rank.

This year’s number one torrent site is the renowned YTS.am, this site has evolved into the successor of the defunct YIFY group. YTS.am normally rebrands different third party releases of popular movies, even though most of these third party releases have been banned by other torrenting sites. However, YTS.am has become the to-go torrent site this year and is gradually gaining more traffic.

Every streamer knows about 1337x and it seems that this site has taken their game to a whole different level this year. They have been a prominent torrent site for years now and have made their way up on the popular torrent sites of 2019. 1337x is powered by dedicated uploaders who constantly provide new content for years even though many ISPs have blocked this site in different countries.

Even though The Pirate Bay has lost a substantial amount of traffic over the years, they are still the third most widely used torrent site in the world today. They have been in the market for more than fifteen years and have cemented their position as a top torrent site. It is safe to say that once Pirate Bay fixes their frequent downtime and connectivity issues, they will regain their top one position.

RARBG operates several different domain names, however, only one of these domains is generating enough traffic to be included in this list. RARBG has fallen two ranks from last year and can attribute their fall in traffic due to the incredible popularity of YTS.AM and 1337x.

Torrentz.eu closed its site a couple of years ago, back in 2016 and launched Torrentz2 as a substitute. Many users have complained that some torrent links keep disappearing on their site but they are still attracting a massive amount of daily traffic. Furthermore, the site has recently been optimized which has made the platform far more convenient for users.

All of the anime fans have obviously heard and used NYAA.si, this site was previously known as NYAA. Over the years NYAA.si has gained massive traction in the market and is slowly becoming the most popular anime torrent site in the world. NYAA.si has suspended a few years ago but since then they have developed a suitable alternative.

LimeTorrents is another torrent site that has been around for almost a decade now. The developers of LimeTorrents had to change their name and modify their homepage in order to curtail blocking efforts. LimeTorrents traffic reports are quite impressive but they have still fallen ranks since last year.

Zooqle has always been a popular torrent site as they offer more than three million verified torrents for their users. According to sources, this site is an alternative to Bitsnoop which closed its doors back in 2017. Zooqle offers easy navigation and a simple interface to provide users with immense convenience.

You might have heard about the hostile takeover of EZTV, as new owners suddenly had claimed ownership of the site. This news was true and the new owners are still active and operating with a lot of controversies. ETTV recently has accused the new owners of stealing of their releases however, this has just helped increase their overall traffic.

TorrentDownloads was closed last year for unknown reasons, this site is back online and is generating huge traffic on a global scale. TorrentDownloads has managed to become the tenth most widely used torrent site in a span of a single year.

Torlock has always been the top torrent site for people looking for legitimate content. Their operating team is focused on removing fake or phony content and actually offers users $1 if they help in identifying fake content on their platform. This focus has helped them grow over the years and helped them establish their site as a leading platform.

TorrentGalaxy offers a plethora of different torrents, including eBooks, games and even documentaries. This is exactly why TorrentGalaxy has made our list today as their offerings have helped generate a substantial amount of traffic on a daily basis.

Another popular torrent site that offers an extensive catalog of torrents is TorrentFunk. This site is widely used for gaming torrents but many professionals also use this site for software torrents. The increase in popularity of TorrentFunk has helped it reach the number 13th of our list.

SkyTorrents is one of the few sites out there, which offers a minimalistic interface that provides users with incredible navigation and ease of use. SkyTorrents also promises minimum user data logging, so users are much more relaxed while torrenting.

IPTorrents is an amazing torrent platform that has slowly become extremely popular even though this site is only available for members. IPTorrents has managed to accumulate a massive member list and currently, they have closed their registrations. Even though this site has a subscription and is not taking new members, it have still managed to move up a rank in the most popular torrent site.

Torrent9 is a French Torrent site that has gained massive traction in the past couple of years. This site boasts an extensive list of verified torrents and a simple to use interface which has helped attract users from all around the world. They have decent downloading speeds and boast more than sixty thousand Torrent links.

If you are looking for an interactive torrenting experience, then you should consider Katcr.co. They boast an extensive catalog of games, music, TV shows, movies and much more. KAT is constantly updated with the latest content which is why this site is gaining more popularity every year.

Monova over the years has a volatile fluctuation in traffic as many users constantly complain about the excessive ads present on the site. Furthermore, users can simply register and upload content which helps the site stay relevant. We believe that this site has gained popularity this year due to their incredible catalog of relevant content.

If you are looking for an all in one torrent site, then you should consider Speedpeer as they boast an unbelievable catalog of content. This site is also constantly updated to make sure users can find everything they are looking for and is perfect for people who are new to the world of torrents.

The last torrent site to make our list for the top best torrent sites of 2019 is YourBittorrent. This site was founded back in 2003 and since then they have come a very long way in terms of general awareness and digital traffic. The original site was closed, however, in 2009 the site resurfaced. Even though YourBittorrent is banned in Portugal and the UK, it is still widely used on a global scale. You can access it through a VPN like FastestVPN.

As you can clearly see from the aforementioned list, most of these sites have been around for a substantial amount of time but there are still a few newcomers who are slowly gaining the torrent market’s attention. Only time can tell how these sites will continue to grow in terms of traffic and popularity in the global torrent market. 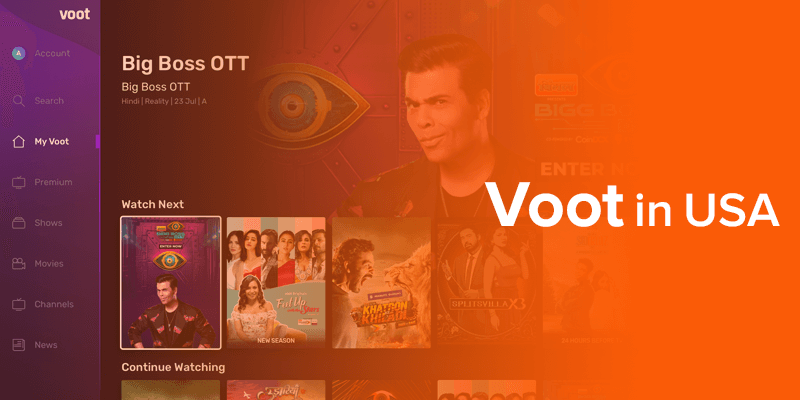 How to Watch Voot in USA 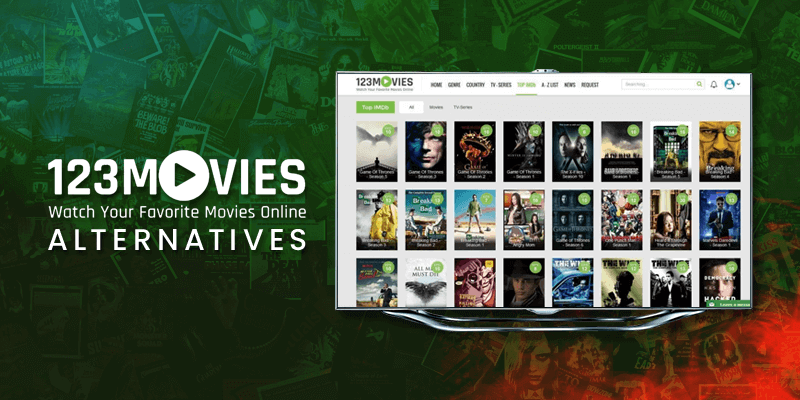 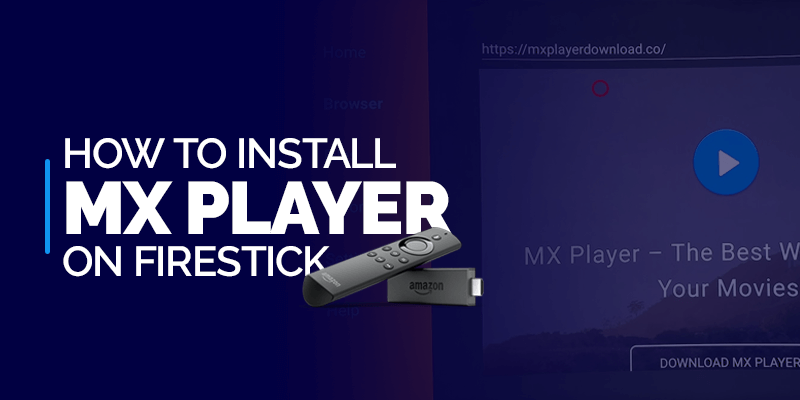