In this guide, you’ll get your hands on the biggest VPN deals this Halloween 2020! You’ll be paying as little as $0.83/mo. for five years! Seems interesting? Learn how to claim it!

Halloween is just around the corner! Besides getting your hands sticky with all that candy corn and caramel apples, why not make your night even spookier with a Halloween, horror movie marathon? There are quite a few movies that’ll really bring the ghost and ghouls right to your doorstep.

Some streaming services aren’t available everywhere in the world, and can only be accessed with the help of a great VPN.

However, I understand that some VPN services are completely out of your budget, and because of that, you might consider using a free VPN. This is why I’ve rounded up the best VPN services that are offering the biggest VPN deals this Halloween 2020!

Take a look below and claim it while it still lasts!

The best VPN deals this Halloween

These VPN services listed below have been selected based on offering the best performance, security features, fast speeds, large server network, and more while offering the most affordable prices. What’s more, they’re now offering huge deals on VPN services at their yearly and biannual prices this Halloween. 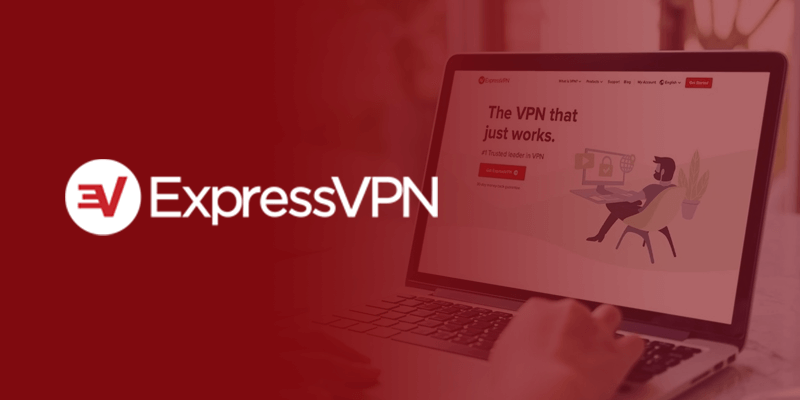 ExpressVPN is offering a huge 49% off this Halloween! It may not look like a lot considering this provider is often considered as a pricey option. However, if you look at the performance it delivers, in comparison the price is quite affordable.

Instead of paying $12.95 per month, you’ll be paying $6.67/mo. for the first 15 months and then 12 months thereafter! That is a great deal considering ExpressVPN also offers a 30-day money-back guarantee. You’ll even be allowed to test the app for a minimum time using its 7-day free trial!

What should you expect from this ExpressVPN Halloween deal? Well, it offers: 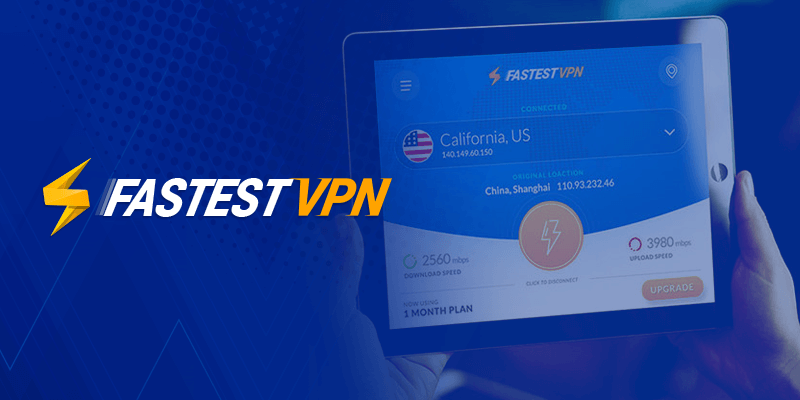 FastestVPN is known as the more affordable option among many VPN users, and it’s now offering a massive 92% off this Halloween on its 5-year plan! Additionally, it’s also offering a deal on its 3-year plan, costing an affordable $1.11/mo. Considering that the monthly charges are for $10, these Halloween deals are just what most users need!

FastestVPN doesn’t really offer a free trial in the traditional sense, but it does offer a 15-day money-back guarantee. You’ll be able to test the VPN out during the given timeframe and ask for a refund after.

Excited to know FastestVPN offers on top of these VPN deals? Look below: 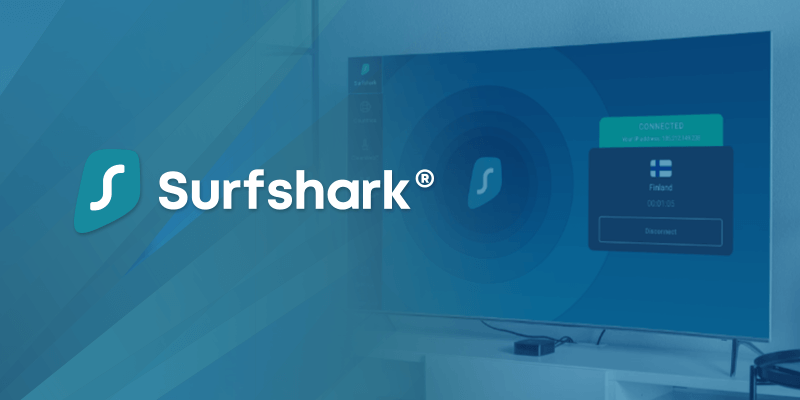 Surfshark is by far one of the best VPN services in the industry that offers both affordable prices and top-grade performance, and guess what? It’s offering a huge deal on VPN services! By subscribing to its 2-year plan, you’ll be saving a huge 81% off! So, instead of paying $12.95 per month, you’ll now be paying $2.49/mo. for two years.

Additionally, what makes this VPN deal a great value for your money, is that you’ll even be allowed to test the VPN using the app’s 7 day free trial for smartphones or just directly into its 30-day money-back guarantee.

Need an idea of what you’ll be investing in? Here’s what: 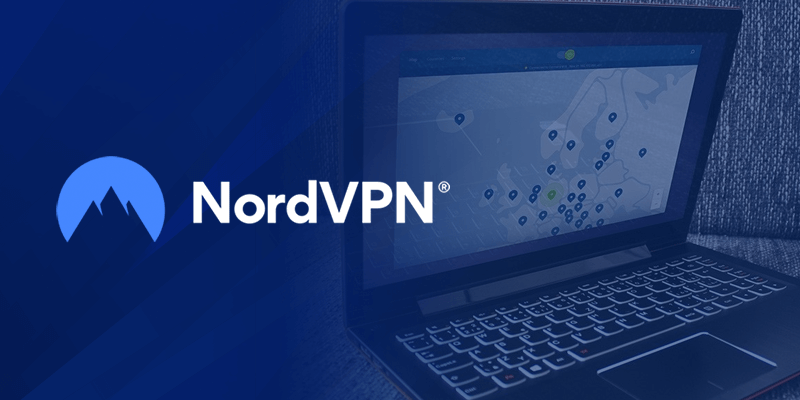 Next, we have NordVPN. Get the best security features and streaming speeds on a budget, since NordVPN is now offering a huge VPN deal this Halloween, taking 68% off on VPN services on its 2-year plan. Instead of paying around $11.95 per month, you’ll be paying $3.71/mo. for 2-years!

Do you know what’s the best part besides this great deal on VPN services? You’ll be allowed to test the app’s features for a short time using the NordVPN 7 day free trial for Android and iOS smartphones. Other than that, this provider also offers a 30-day money-back guarantee on top of each subscription. If you’re not happy with the services, the team is more than happy to give you a full refund.

What does NordVPN offer with its 2-year VPN deal? Here’s just a glimpse of it: 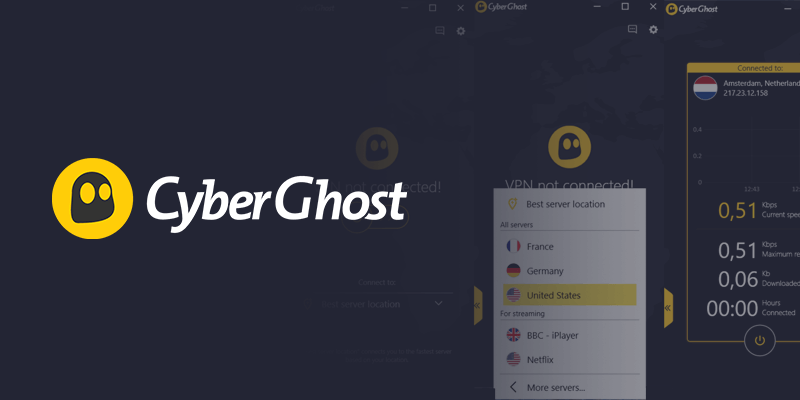 CyberGhost is known as one of the more affordable VPN options and is now offering a huge 79% off on its 1-year plan! Instead of paying $12.99 for the monthly plan, you’ll be paying around $2.75/mo. for the 1-year plan, with the inclusion of 6 months free for the first payment.

Along with affordable deals on the 1-year plan, you’ll also be able to test the VPN using its 24-hour trial for Windows, and its 7-day trial for Android and iOS smartphones. CyberGhost also offers a 45-day refund for subscriptions more than just one month.

What will you get with the CyberGhost deal? Here’s just a glimpse:

Hurry up and get the biggest Halloween VPN deals before the end! They’re only up for a limited time! However, before you invest, make sure to test the app’s during their free trial or money-back guarantee! 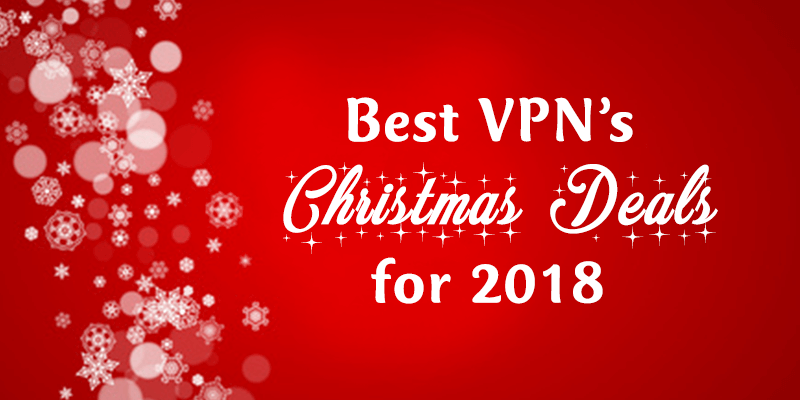 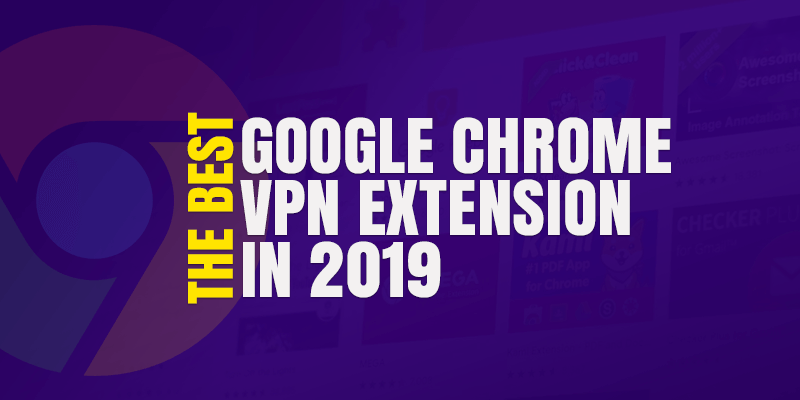