As we enter December, we are once again on the verge of the biggest shopping festival period of the year. Not only Decembers plays host to Christmas, it also marks the year’s end, bringing even more frenzy with more discounts.

Every year, the major VPN players come together to celebrate the holiday season by holding special sales for the New Year. These New Year special deals provide customers a great opportunity to grab the best VPN for extremely low prices.

So, in that spirit, we have compiled a list of top VPN services that are holding special holiday discounts.

The market is filled with more than a dozen VPN services, all claiming to be the top VPN services. In that light, it may become overwhelming navigating through all of them to find that right one.

It’s okay if you haven’t heard of FastestVPN. It’s a Cayman Island-based VPN service that is just over a year old. But its age aside, it’s a very compelling and capable VPN. Don’t take our word for it, just check out the high number of positive numbers. FastestVPN is joining others to offer New Year offers to customers.

FastestVPN’s strongest selling point is its value combined with industry-leading features. The features include more than 150 high-speed servers worldwide. Then add in AES 256-bit encryption, Malware Protection, Ad-blocker, simultaneous login on multiple devices, Kill Switch, and you have VPN that can easily take on the more established VPNs.

Protect yourself on the internet with these FastestVPN special deals for New Year:

Below are FastestVPN’s New Year VPN deals for 2019:

Not just this avail 10% extra discount with coupon code “FAST10”

Pick any best VPN providers list and you will find ExpressVPN in it. The reason is simple, ExpressVPN has been consistent in delivering exceptional service for years. The number of positive reviews speaks for themselves. Perfect time to try out Express with the New Year discount.

The positive reviews speak one thing, ExpressVPN offers a strong list of features. These include a global network of more than 2000 servers, AES 256-bit encryption for tight security, multi-login support, unlimited bandwidth, Kill Switch, and more.

Here’s what ExpressVPN is offering this as part of New Year special deals:

CyberGhost is one the popular VPNs in the market, part reason is the VPN service used to offer a free version. But since then, it offers a free-trial instead.

If we were to rank CyberGhost’s global VPN network, it would earn a very respectable third with more than 3100 servers in 60 countries. The high number of servers allow you to connect to all major countries while also avoiding slow-downs during peak traffic.

Its strict zero logs policy means that your internet activity will not be recorded.

Check out what New Year discount CyberGhost is running:

When it comes to the number of servers, NordVPN has no equal. It boasts a network of more than 5000 servers worldwide. These high-speed and P2P-opmitzed servers are scattered around the world – 62 countries, in fact. It includes countries like the US, UK, Australia, Canada, Germany, and more. NordVPN is back with exciting New Year offers.

Owing to its high number of features, NordVPN is consistently ranked as one of the top VPN services. This includes features like AES 256-bit encryption, multi-login, multiple protocols, no logs policy, DNS leak protection, and Kill Switch. It even lets you use Onion over VPN.

Here’s what NordVPN is offering as New Year special deals:

Although IPVanish doesn’t offer relatively as many VPN servers as others on the list, it’s no less capable.

You can grab IPVanish for cheap during New Year discount spree. Here’s every package the VPN service is offering for New Year VPN deals 2018.

The holiday season is a time to be merry. It’s a period that people wait the entire year just to get those sweet holiday season discounts and New Year special deals on their favorite services. It’s also a time to gift your loved one’s things they’ll find most useful.

It’s why these VPN services should be a good choice. VPN has become an essential tool due to growing internet censorship. You can even split the cost and avail the cheapest deal. Better hurry up, because these special New Year VPN deals won’t last forever. 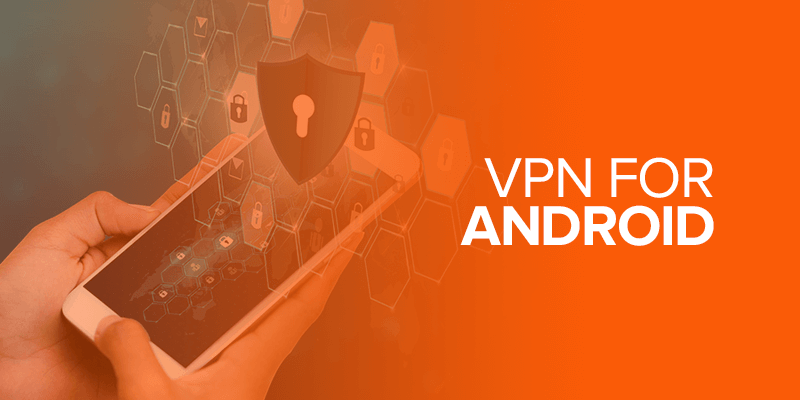 The Best VPN for Android – Most Popular Choices Based on Reviews 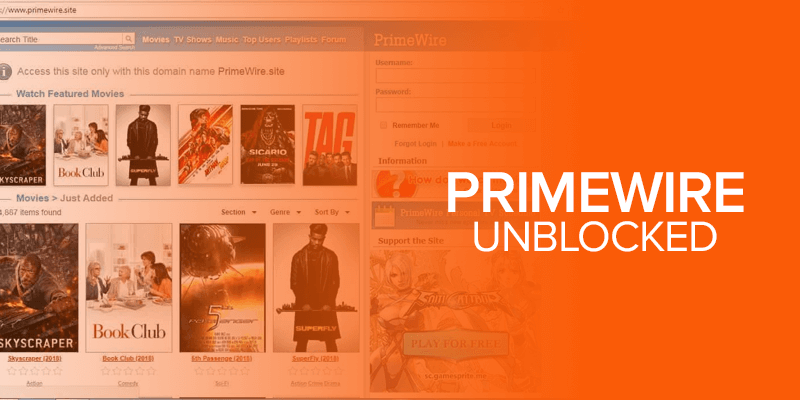 Watch PrimeWire Unblocked in 2019 with these various proxy sites 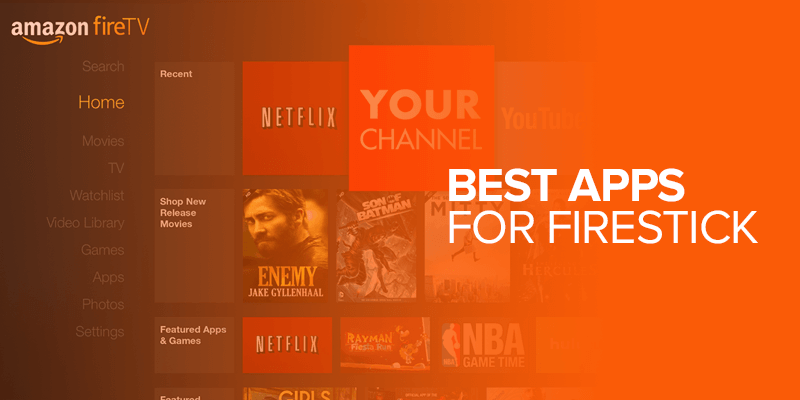