You are here: Home / Entertainment / How to Watch Voot in USA

Living outside India? Already have a Voot account created? Either way, if you’re trying to access some of the best Indian movies, TV shows or reality TV content while traveling outside the country, this guide will help you do that! So, if you’re looking for a way on how to watch Voot in USA or anywhere outside India, you will find the tutorial below!

But first, here are the 3 best VPNs that support Voot or that will let you access it in the USA or anywhere else outside India:

Easy steps to watch Voot in USA or abroad

You may also like: How to Watch CraveTV in USA

Not familiar with Voot? Well, if you’re a fan of Indian movies or other streaming content, then Voot will make a great addition to your collection of favourite streaming services. Voot is an OTT streaming service that was launched back in 2016. The good thing about it is that it’s free to users living in India. However, there was a premium version of it, called Voot Select, launched back in 2020, where a few users get access to some exclusive content.

Why do you need a VPN to stream on Voot?

Voot is one of the more famous Indian streaming services where you will find all sorts of content from various channels like Colors, MTV, Voot Esports, News18 and many others. However, the only setback is that the service is restricted to users in India.

It doesn’t matter if you already have a premium Voot subscription plan. Once you step out of India, you will lose access to the service. It’s because Voot is subjected to geo-restrictions and is accessible only by users in India.

So, if you’re wondering how to stream or watch Voot in USA or around the world, you can do so with the help of a reliable VPN. For Voot, I recommend using ExpressVPN. It’s one of the fastest, is great for online protection, and offers numerous servers in India.

However, if ExpressVPN isn’t within your budget, you could always go for the next best one. We have recommended 2 other providers that we tested with Voot and that are affordable. Take a look below at why they were selected.

Take a look below at why we selected these 3 VPNs as the best to unblock and watch Voot in USA:

ExpressVPN – The best VPN to watch Voot in the USA

ExpressVPN by far is one of the best VPNs till date. It’s speeds are some of the fastest we’ve recorded after testing a large number of VPNs. Our team of specialists rank ExpressVPN as the best VPN for Voot for a number of reasons.

Firstly, ExpressVPN offers around 3000+ servers in 94 countries, with numerous servers in India. Almost all of its servers including the Indian ones are optimized for streaming and torrenting.

Apart from Voot, ExpressVPN offers access to many popular streaming services. It unblocks Hotstar, another popular Indian streaming service, and others like Netflix, BBC iPlayer, Amazon Prime and more! If you’d like to access Voot on multiple devices, ExpressVPN allows up to 5 multi-device connections and offers apps for most of the popular platforms.

Where security or online protection is concerned, ExpressVPN operates using AES 256-bit encryption, which is considered superior. To match that, it offers other features like a Kill Switch, DNS and IP leak protection, a strict no-logs policy and a MediaStreamer proxy.

Next on the list, we have a more budgeted VPN called FastestVPN. It might not be better than ExpressVPN, but this affordable option gets the job done. Among its list of 350+ servers in 40+ countries, it offers numerous servers in India. When we tested the VPN, it worked not only for Voot, but also for Hotstar and other Indian-based streaming services. What’s more, FastestVPN helped unblock other international services like BBC iPlayer, DAZN, Hulu, Netflix and others.

It’s headquartered in the Cayman Islands, a safe and privacy-friendly region away from the 14-eyes alliance. This is great for all those who are a little more focused on online privacy or anonymity. The FastestVPN app is designed not just for streaming but also for security.

Talking about security, it features a Kill Switch, Ad-Blocker, and an Anti-Virus. The VPN uses AES 256-bit encryption, and also comes with a Split-Tunneling feature just in case you want to pass only the Voot app through the VPN tunnel.

There’s no free trial, but you could use the 15-day refund period to test the VPN app.

Last, but not least, we have Surfshark. This VPN in particular gets many great user reviews and is known to be one of the best for streaming in general. We also tested Surfshark just to make sure that it worked with Voot, and the results were satisfactory.

Surfshark VPN is not only reliable for unblocking Voot, but the speeds were satisfactory as well. It offers Indian servers within its list of 3200+ servers in 61 countries. You will find that almost all of the Surfshark servers are optimized for speedy streams, and in HD or 4K quality. You won’t experience any ISP throttling or buffering issues.

Need to test the VPN? Surfshark offers a free trial and a 30-day money-back guarantee. If the 7-day free trial is’t enough, you can hack the refund period and use that as a trial.

Related: How to watch Zee5 in USA

Is Voot a free service?

Yes, Voot is a free service, and is free to sign up for. However, Voot is available for users in India, which means that you won’t be able to access it from anywhere else. Although, using the best VPN, you will be able to access, sign up, and watch Voot in USA and everywhere else in the world.

How do you watch Voot in USA?

You can access and watch Voot in USA by using a VPN and connecting to an Indian server. We’ve recommended using ExpressVPN since it’s the best right now.

Can I use a free VPN to watch Voot in USA?

You can, but it’s not recommended. Using a VPN will allow you access to Voot in the USA, however, a free VPN won’t offer you the same perks. Free VPNs often come with a maximum of 10 servers. There are chances you won’t find an Indian server using a free VPN. ExpressVPN offers a free trial and a 30-day money-back guarantee. You could use that as a free trial and watch Voot in the USA.

You now know how to watch Voot in USA. Using the tutorial above, you will be able to access Voot in no time! All you need to do is choose the best VPN, connect to an Indian server, and stream! 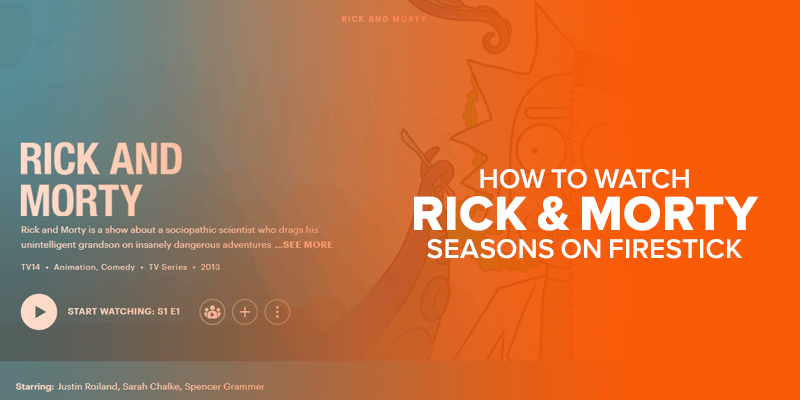 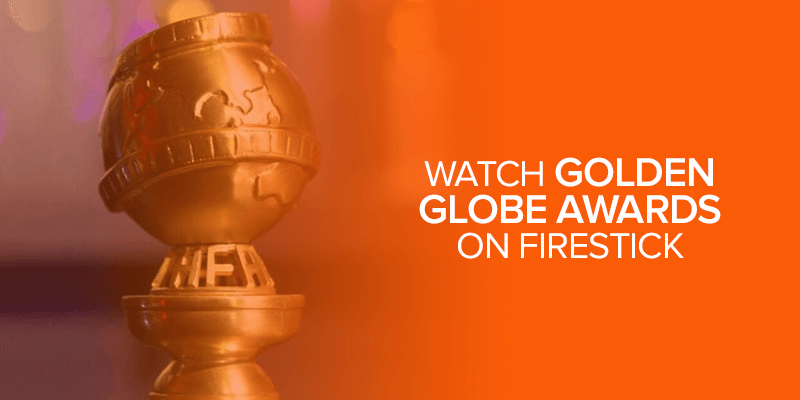 How to Watch Golden Globe Awards on Firestick