You are here: Home / VPN / How to Choose The Right VPN For You

I’m a huge fan of reddit. In my mind, it’s the internet’s greatest hub of… well, just about everything. Pop culture, news, procrastination, thought experiments, and so much more. And for this reason, I started using a VPN years ago.

You see, I live in a country where internet usage is monitored, censored, and a lot less safe than elsewhere. A few years back, they decided reddit was too dangerous, and blocked all access to anyone in the country. They blocked a whole lot more as well, but reddit is the one that hit me hardest.

What’s interesting about this is that, despite my knowledge of the huge risks involved in simply being online, that’s not what convinced me to subscribe to a VPN. It’s always a lot easier to pay for something when you can see the direct benefit, rather than simply knowing you’re on safer territory.

Which is why it’s important to choose the right VPN for you. You’ll need to look through some reviews first, like this excellent PureVPN review, to decide on what is best. But first, decide what your main priority is.

Why Do You Want A VPN?

Of course any VPN you choose needs to be foolproof. Security is, after all, your top priority. But that’s why you need a VPN, and you can find a range of very secure providers, each as good as the other.

To find out which one suits you, on the other hand, ask yourself why you want one. Maybe you simply want to watch Amazon or Netflix shows from other countries’ catalogues. For this, you’ll need a VPN with many servers around the world. Maybe you want a VPN to download torrents safely, and in this case, you’ll be looking at speed.

Or maybe, like me, you simply want to see what your government is trying to hide from you. In that case, you want to be 100% sure that the provider is trustworthy, that they don’t keep your data, and therefore can’t provide it even when a government demands they do.

What Are You Willing To Pay?

Another important consideration is cost. Many of us are reluctant to pay for something, especially when we can’t see the direct benefit of it. This is another reason it’s important to know why you want a VPN. If a VPN gives you access to series you’d otherwise have to pay extra to watch, it is paying for itself.

Most VPNs fall in the price range of about $10 per month. That’s not a lot, but you can actually pay much less if you pay for a year at once. You’ll get a big discount, sometimes as much as 40%.

However, remember that sites like Netflix are actively working to block users who are watching through VPNs. Make sure that the VPN you choose works with streaming sites. And if you want to be extra careful, commit to one month at a time in case Netflix figures out how to detect your VPN at some point.

VPNs are worth it for the security alone. Knowing exactly why you want a VPN will help you decide on the perfect one for you. 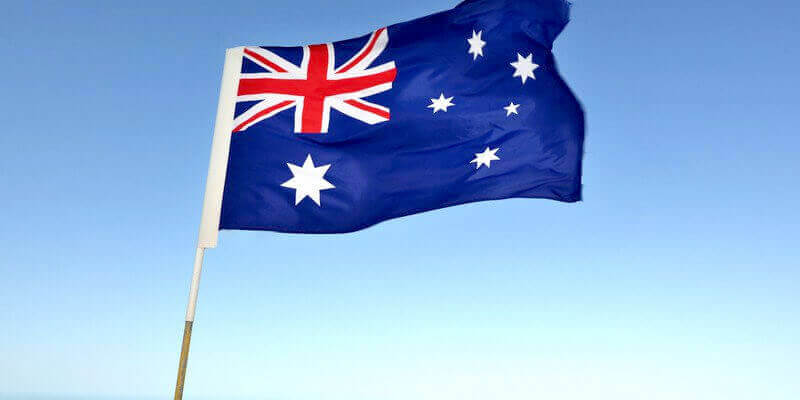 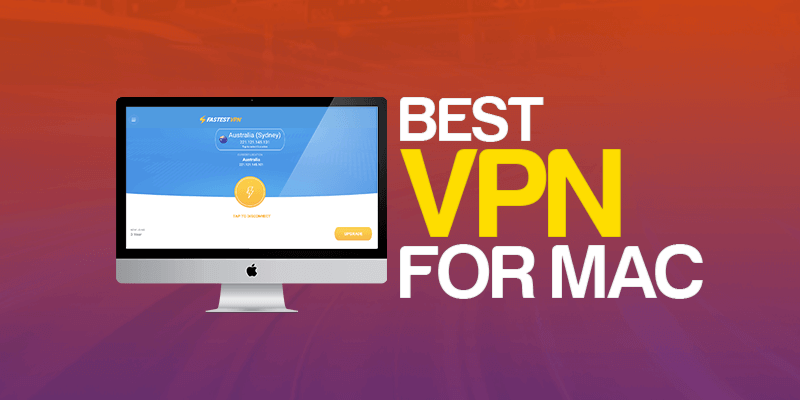