You are here: Home / How to / Watch Grammy Awards 2020 on FireStick

Buckle up all you music enthusiasts as the Grammys are just around the corner! The Grammy Awards are known as the biggest night in music. The 62nd Grammy Awards date has been announced, and is all set to take place on 26th January, 2020 at the Staples Centre in L.A.

This year’s nominations are dominated by the relatively newer stars in the industry. From the stone-faced Billie Eilish to pop sensation Lizzo, this year’s 62nd Annual Grammy Awards will celebrate the biggest stars with a night full of gold and musical joy across a wide variety of genres.

Moreover, good news for Lizzo fans as she managed to bag eight Grammy nominations, and is leading the group of artists, writers, producers and singers nominated, Billie Eilish and Lil Nas X following closely, with six nominations each. The four main categories- Album of the Year, Song of the Year, Record of the Year and Best New Artist- also brought forward multiple nominations for Ariana Grande, Taylor Swift, and Lana Del Rey.

Who will win? Who will perform the best? Or even the worst? We’re just as excited to find out! Similar to last year, CBS is the official broadcaster for the Grammys. As Recording Academy President/CEO Neil Portnow said “The Recording Academy is pleased to call Los Angeles, STAPLES Center, and CBS our partners in celebrating musical excellence, and we look forward to furthering the synergistic and successful relationship we’ve cultivated over the years.”

If you’re a music fan, you can easily watch the Grammy Awards on FireStick! Want to know how? Keep reading for a user friendly tutorial.

As previously stated, CBS is the official broadcaster for the Grammies and in order to stream it you need to have access to CBS All Access. CBS All Access is an online streaming subscription which allows you to watch videos on demand; it is priced at a low of $5.99 per month, non-contractual which means you cancel at any time you want. They also provide a 1-week free trial so there’s absolutely no risk. Doesn’t this sound like the perfect deal? However, here comes the problem; CBS All Access is only available to individuals in region of USA and not internationally.

Wouldn’t it be great if there was a quick and easy fix to this? Don’t worry we have just the solution for you! The easiest way out is to download a fast and efficient VPN like FastestVPN. With it’s wide range of US servers, connect to any one and immediately gain access to CBS All Access and many more, from anywhere in the world. Here’s how:

How to Watch Grammy Awards 2020 on FireStick

Alternative Channels to Watch the Grammys

Other than CBS All Access, you can watch the awards here: (Although all these channels are also geo restricted only to the USA which means you will need a VPN in order to gain access, don’t forget to download FastestVPN and start your streaming!)

One of the most popular places to enjoy music-focused content, YouTube will offer a Grammys 2020 stream through its YouTube TV service. The service, however, costs $40 per month; a five-day free trial is provided. Your night will be as fun as a major star’s music video premiere as you switch between enjoying the show and reading the comments section.

Many of us are already Hulu fans with original shows like The Handmaid’s Tale, The Act, and Looking for Alaska among plenty of other content, how could we not be? Hulu offers a Live TV service that you can use to stream the Grammys 2020. It’s $40 a month, but you get a seven-day free trial to decide if you like the service.

Formerly called DirecTV Now, AT&T TV Now offers packages with channel options including HBO, MTV, and Hallmark. The Grammys stream here every year, so you’ll be sure not to miss any of the performances and awards. A seven-day free trial is available here as well, so if you try this service, which is also priced at $40 a month, we recommend using your time wisely by exploring the full range of offerings during your post-ceremony burst of energy.

Fubo TV is a service that broadcasts live TV over the internet, no cable required. Watch your favorite teams, network shows, news and movies on 100+ channels. The channels include CBS Live as well, which means you can easily watch the Grammys from Fubo TV at the price of $54.99 per month and you can cancel anytime you want without having to pay anything!

Singer and songwriter Alicia Keys will host the Grammy Awards in 2020; she also hosted the event in 2019. After bagging 15 Grammy Awards we can be certain that she knows what she’s doing!

Of course, if red carpet content is what you’re interested in- E! will help you out. Starting at 6 pm EST on Twitter, Hulu with Live TV, and YouTube TV, Grammy.com, CBS Live you can catch all the best Grammys 2020 looks by tuning into the show.

We’re stoked for the Grammys, and the anticipation is real on who will win. With our predictions going towards Lizzo winning for Record of the year with viral song Truth Hurts. Regardless of who wins the night is set to be one of the biggest nights in musical history with one after another talented performances lined by artists such as The Jonas Brothers, Ariana Grande, Billie Eilish and many more!

Don’t forget to watch The Grammy Awards 2020 on FireStick through FastestVPN and enjoy to the fullest at the comfort of your home! 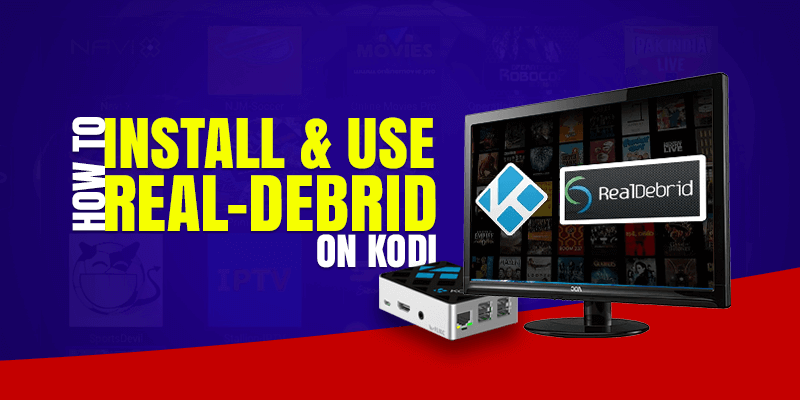 How to Install Real-Debrid on Kodi 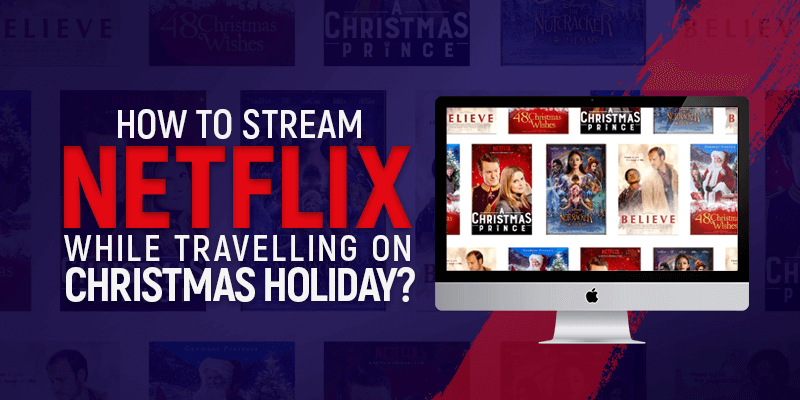 How to Stream Netflix While Travelling on Christmas Holiday? 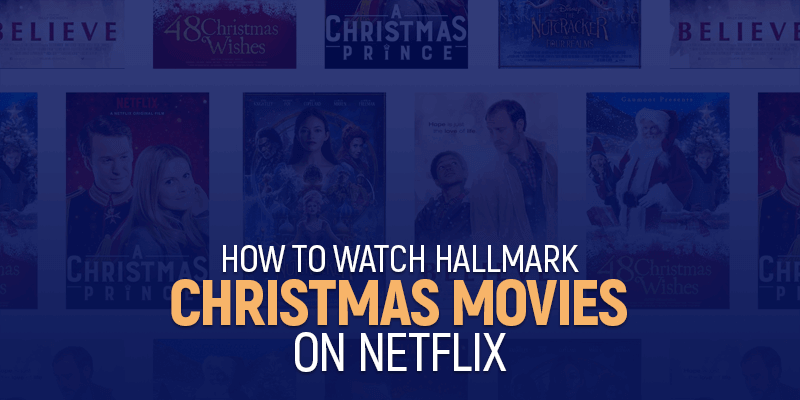 How to Watch Hallmark Christmas Movies on Netflix